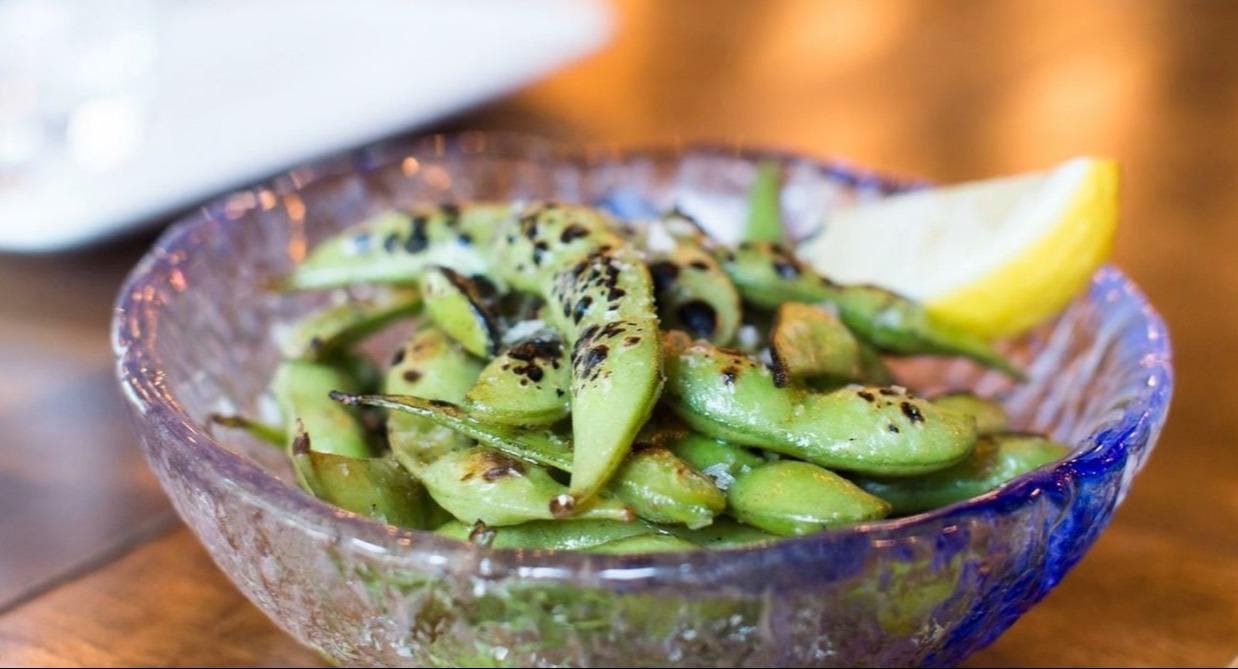 Located in an old bank, a stone’s throw from Exmouth Market – Double Dragon is the latest pop-up concept from Scott Hallsworth. After spending 6 years as head chef of Michelin-starred restaurant, Nobu in London and Melbourne, Scott travelled the world working in restaurants in Australia, Canada, Switzerland, France, Dubai and Bahrain. He then set up Kurobuta which grew to three sites, before he sold the concept to open Freak Scene in Soho which closed during the pandemic. Double Dragon will be similar to Japanse Izakayas – bars that serve a wide variety of Japanese dishes with plenty of dishes to share. Music and drinks play a big part in the experience – so make sure you try a Sake Bomb!