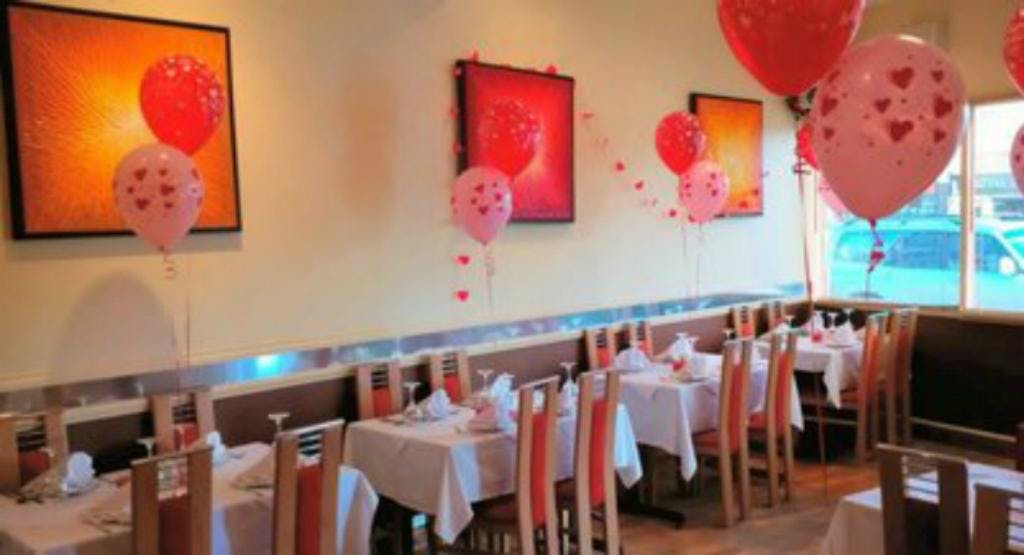 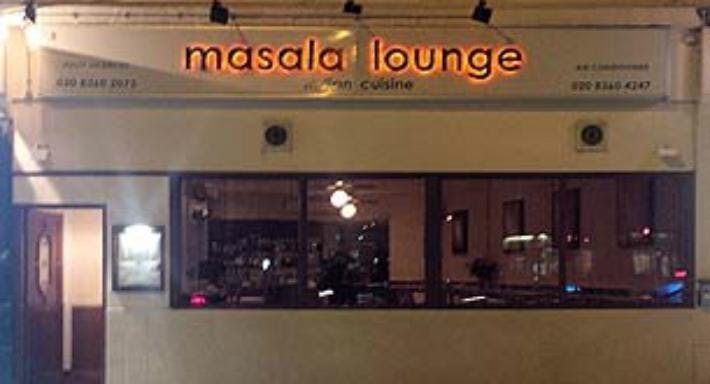 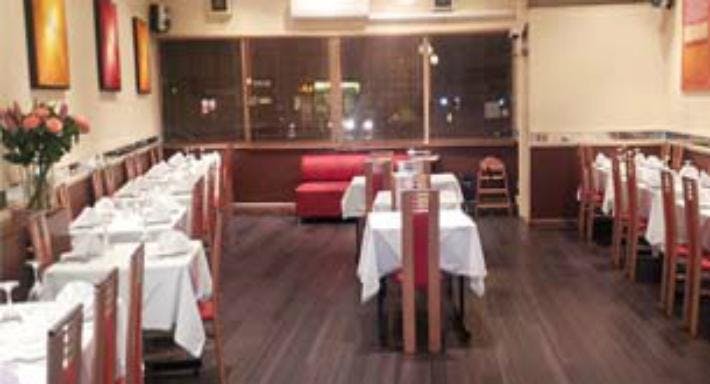 Enfield’s award-winning Masala Lounge has a reputation in north London for its top-quality Indian cuisine. The white-hatted chefs in this kitchen are verifiable masters of their art, able to whip up a storm of South Asian flavours that run the gamut of the regional culinary styles of the subcontinent. One look at the long list of house specialties demonstrates how Masala Lounge’s Avenue Parade address, just off Ridge Avenue, is an exceptional dining destination. Besides old favourites from the tandoor oven, new to Masala Lounge’s house special menu are the velvety makhmali chicken using exotic alphonso mango, the South Indian Malabar-style king prawns with a typically hot flavour profile, and the unusual Indo-Chinese fusion of Manchurian chicken. Located on the eastern fringe of the Winchmore Hill neighbourhood, you can hop out at Bush Park Hill, Winchmore Hill and Grange Park stations if you’re visiting this spice palace from elsewhere in London.

Includes dishes that are:

Friendly staff and lovely food. My husband and I travel to this area once a year and always make a visit to Masala Lounge. Excellent.

Really lovely food. Good service. We always go back when we are in the area.