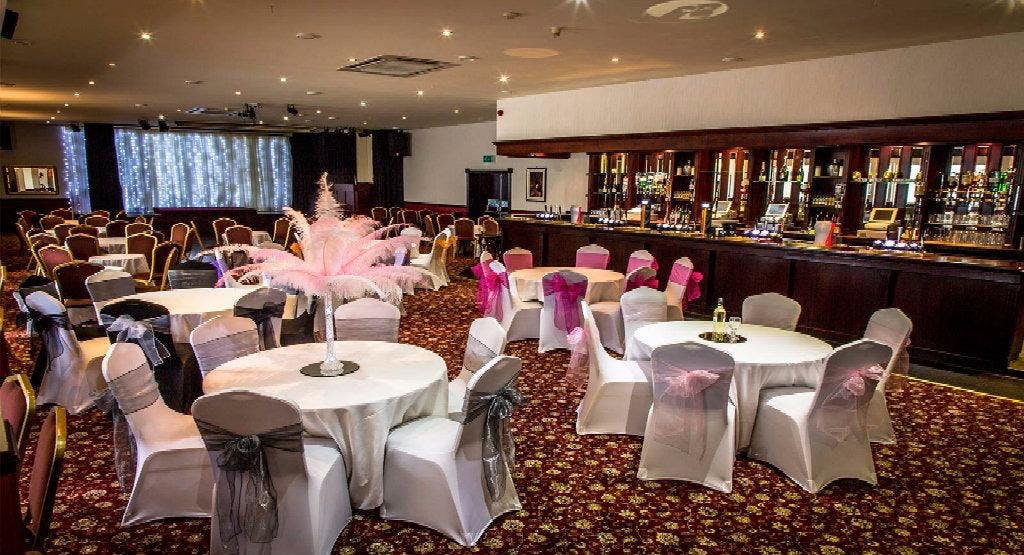 Since 1870, the building that houses the Sandon has been used in one way or another. At the beginning, it was a brewery, then later Liverpool’s first masonic lodge. Later, it became a pub, and in 1994, it became The Sandon. With two bars and six funciton rooms, this large establishment has a lot to offer. Found on Oakfield Road, The Sandon is an official partner of Liverpool F.C. and is something of a legend for fans from all over the UK and Liverpool locals. Booking ahead is essential here, especially during game days when supporters from all over pack in for a pint.