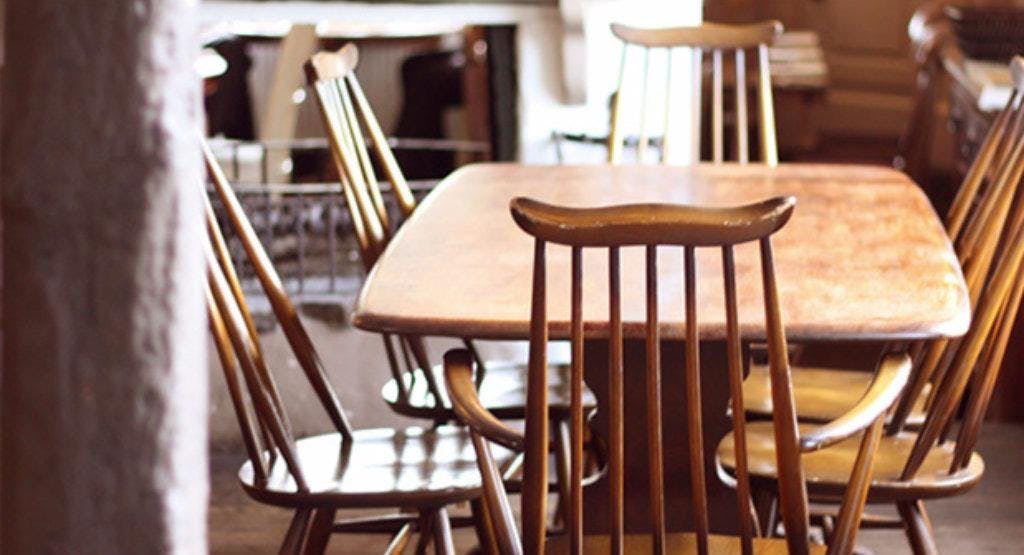 About The Three Mariners

There isn’t much that can beat the classic British pub when it comes to hearty meals and a cosy atmosphere. That said, The Three Mariners isn’t just any pub, it’s the oldest and most historical pub in Lancaster. You can find it housed in a Grade II listed building on Bridge Lane in the very heart of the city, a spot that has seen plenty of historical action over the centuries, including being where prisoners of Lancaster Castle dungeons were led to enjoy one last drink (rumour has it a few ghosts from this time have even stuck around). In terms of food and drink there is classic British cuisine on the menu and a lengthy list of craft beers. Start with potted crab or black pudding stack, then move onto a traditional fish and chips, Lancashire hotpot or a damn good gammon steak. The Three Mariners is a fantastic pub, and you’re going to love it as much as we do.

Served with mixed leaf and garlic and herb mayonnaise.

Really delicious food, good quality and portions. Friendly staff and comfortable environment. Been a few times over the years, never had a bad meal!

excellent and friendly service as usual,food superb and good beer