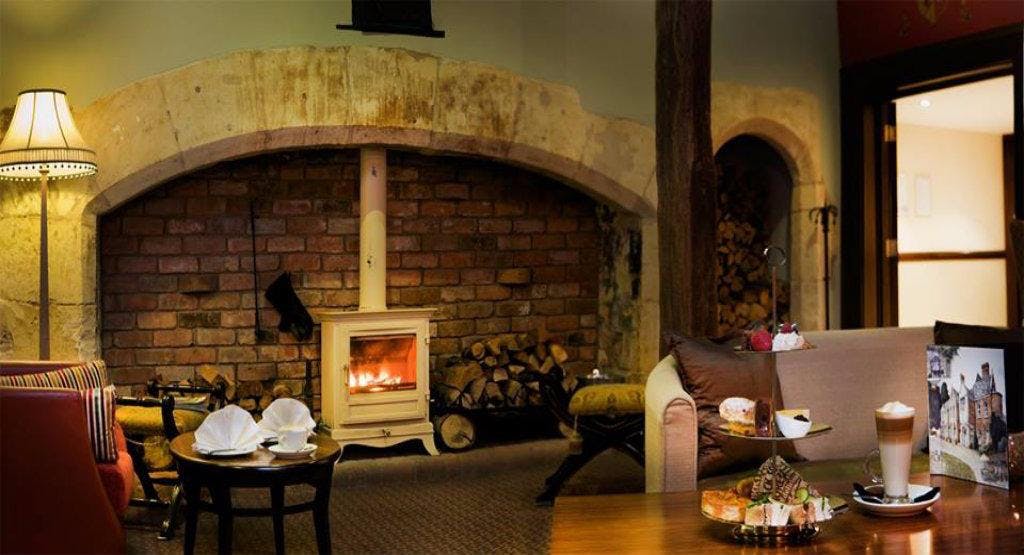 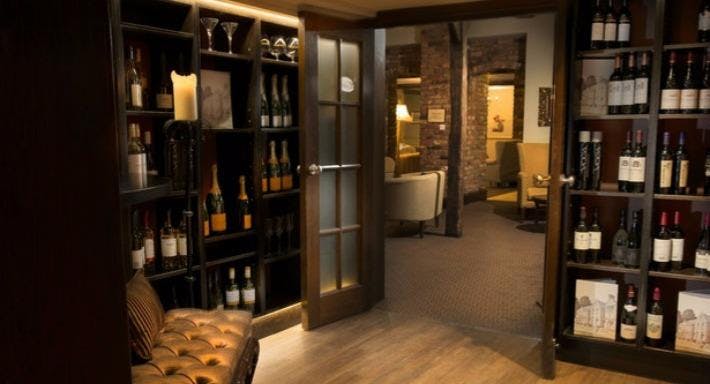 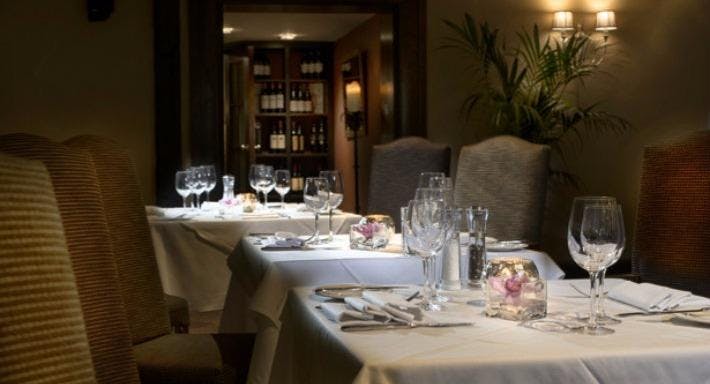 If you’re going to take a weekend in the countryside, or fancy a stylish, upmarket evening out from Gloucester, then you need look no further than the Hatherley Manor Hotel in Down Hatherley. They offer a country house hotel menu with a dedication to local ingredients and traditional British dishes that make the very best of the fruits of the Gloucestershire region. Their lodgings are similarly special, so you can make a full evening of it, and their drinks selection is requisitely impressive, with real ales, spirits and a proper Afternoon tea for a truly decadent experience. The Hatherley Manor Hotel is easily reached on the outskirts of Gloucester, and can provide the ideal location for touring the Cotswolds, the Malvern Hills and the Forest of Dean – so book a table now and get your bags packed for a relaxing and rewarding British country hotel weekend.

Chef’s Soup of the Day

A very nice restaurant with lovely food and helpful staff. Overall we had a very nice experience - would recommend a visit to the Hotel.

Thank you very much for allowing us to have a real nice stay on our Golden anniversary. All the staff and management were really helpful in all our needs. The spa is fabulous.

There are few places that can provide as impressive a location for exploring the natural beauty of the English countryside as Gloucestershire, and if you’re going to go for a weekend in rural Gloucestershire, then the Hatherley Manor Hotel in Down Hatherley is as good a venue as any to eat and sleep while you are in the region. They offer lodgings in a classic stately home – it dates from the 17th century and was rumoured to be the home of the illegitimate son of former Lord Protector of England and Wales Oliver Cromwell – and when you decide to stay there, you can expect to be kept in the same lap of luxury that the great names of more gilded times. We’re food people, however, not aristocrats, and on that front, the Hatherley Manor Hotel doesn’t let it slip for a second.

Their speciality is understandably British classics, and in particular, the ingredients that are local to Gloucester and its surrounds. Begin your meal with a pigeon breast with goats cheese or a ham hock terrine, followed by a locally-sourced Gloucestershire sirloin steak, a roast duck with Dauphinoise potatoes, a grilled salmon or a belly of pork with mash and a red wine sauce. There’s plenty more besides – the Sunday lunch is suitably spectacular and the lounge menu can provide ample victuals for lunches and light meals – but the only way to test them out is to head on over to Down Hatherley and to reserve a table (or a room for a whole weekend) at the Hatherley Manor Hotel.