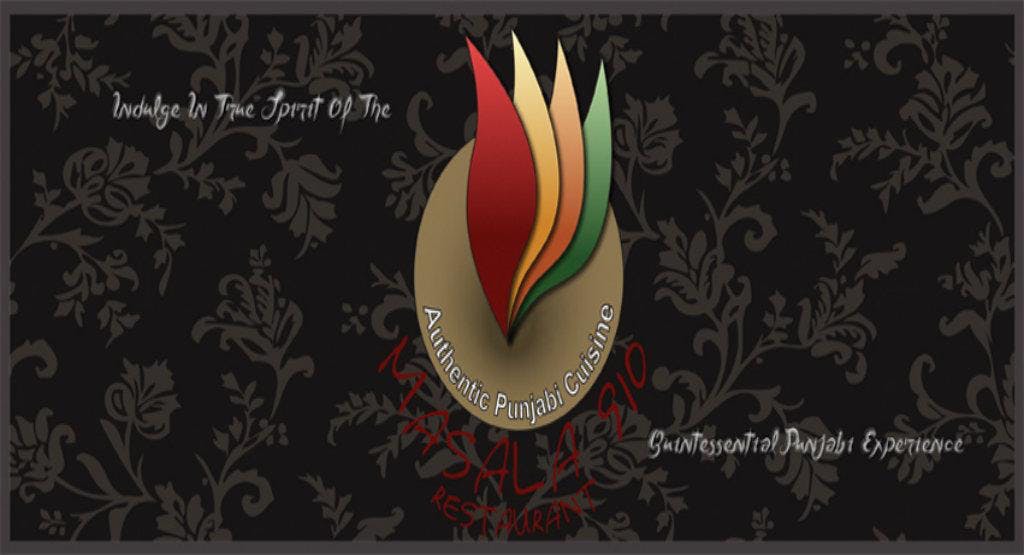 The humble curry house is a beloved neighbourhood institution in the United Kingdom, and London is home to the finest exponents of the genre around. Out in the east of the city in Ilford, they swear by Masala 910, conveniently found at number 910 on Eastern Avenue. They offer up a selection of Indian, Punjabi and Pakistani favourites that includes all the classics that everyone knows and loves, but also a range of specialities and delicacies that even the most dedicated curry connoisseur will be happy to try time and again. Book a table now and make a move out to Ilford.

Masala 910 is found at 910 Eastern Avenue, and the name of the street is somewhat appropriate for both the location and cuisine. Eastern cooking is the order of the day at Masala 910, with Punjabi and Indian dishes to the fore, and an emphasis on the tandoor oven and the spice rack. Eastern, too, could also refer to the East of London where they can be found, in the suburb of Ilford and close to Newbury Park overground station, so head on over for a truly Eastern experience.

The menu takes its cues from the Indian canon, and when you arrive at Masala 910 on Eastern Avenue, you’re sure to want to bring your biggest appetite. Begin with the starters, of course, and the tandoori favourites that emit from it – chicken tikka or shashlik, lamb chops and king prawns – before moving onto a house special such as fish zalfrazi or jeera paneer. Take a trip up to Ilford and Masala 910 on Eastern Avenue for an Indian meal to remember. Make sure you reserve a table though, as they can get very busy, and their food is certainly not something to be missed out on.