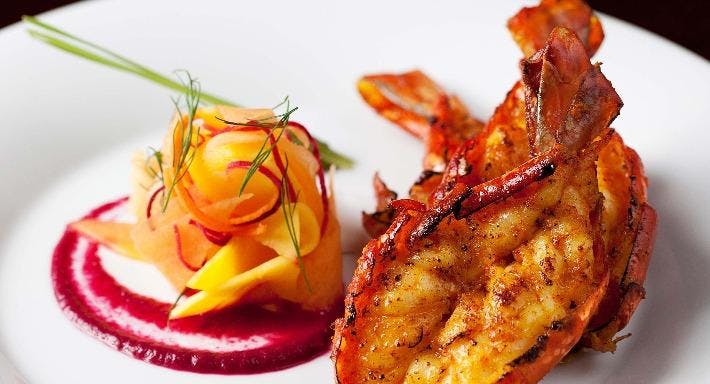 Award-winning and established in 1979, Royal Tandoori Whyteleafe is a go-to Indian restaurant for plenty of folk in Surrey as well as suburban Croydon. It’s a stylish, quite contemporary Indian restaurant that brings flavours from almost every part of India, not just those from the north as much of the UK is used to. Dine from the main menu or from an impressive Indian tasting menu but, either way, be assured of quality and food that’ll leave you with a smile on your face. The main menu consists of the old favourites, of course, as well as house specialities and some more exotic curries that you likely won’t have tried before. You’ll find Royal Tandoori Whyteleafe on Godstone Road about equal distance between Whyteleafe and Upper Warlingham train stations.