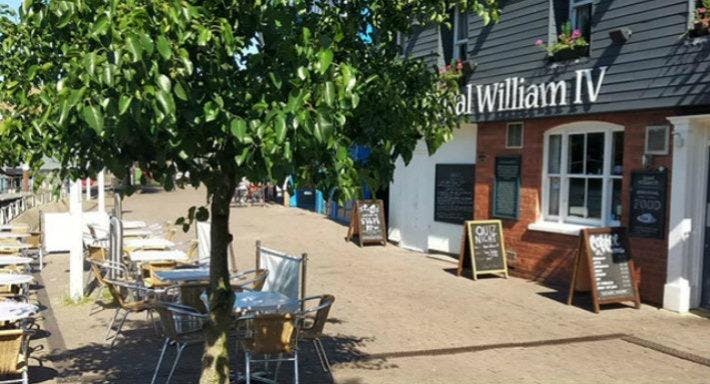 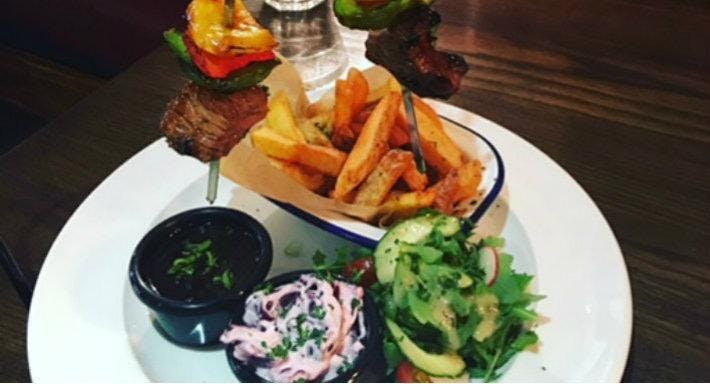 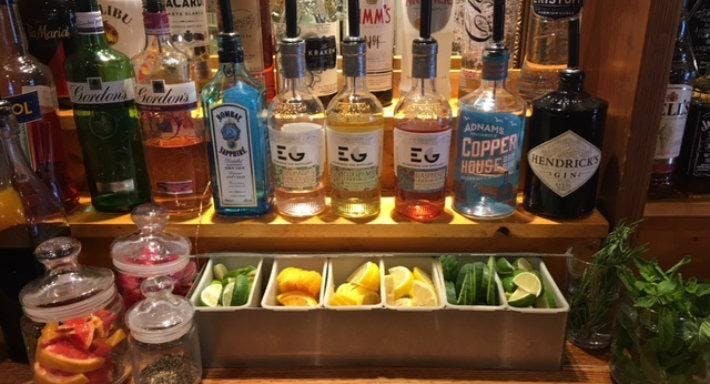 Opening times and services may vary due to COVID-19. For specific information, please contact the restaurant directly.

Royal William IV Lincoln is the place to be heading when you’re after a beer or ale with your pals or you’re craving some wholesome and delicious British fare. Cosy, charming and located right on Brayford Wharf North overlooking the River Witham, this British pub and restaurant has got a whole lot going for it. We recommend tucking into one of the succulent steaks served with all the trimmings; one of the Royal Bill’s pies filled with all manner of tasty bits; a fully loaded burger or the classic beer-battered fish that comes with mushy peas and fresh lemon. But the menu is extensive, so you’ll be more than covered no matter what you’re after. You’ll find the Royal William in Newland where the vibes are great, there’s plenty of ale and beer and the food is darn delicious. Book your spot now!

Hungry to help out?

Show the restaurant your support and make a booking for a later date!

The food was Excellent. Staff were fabulous very friendly and helpful.

Lovely food and the staff were very friendly. 10/10 would recommend

Show all
Having a party?