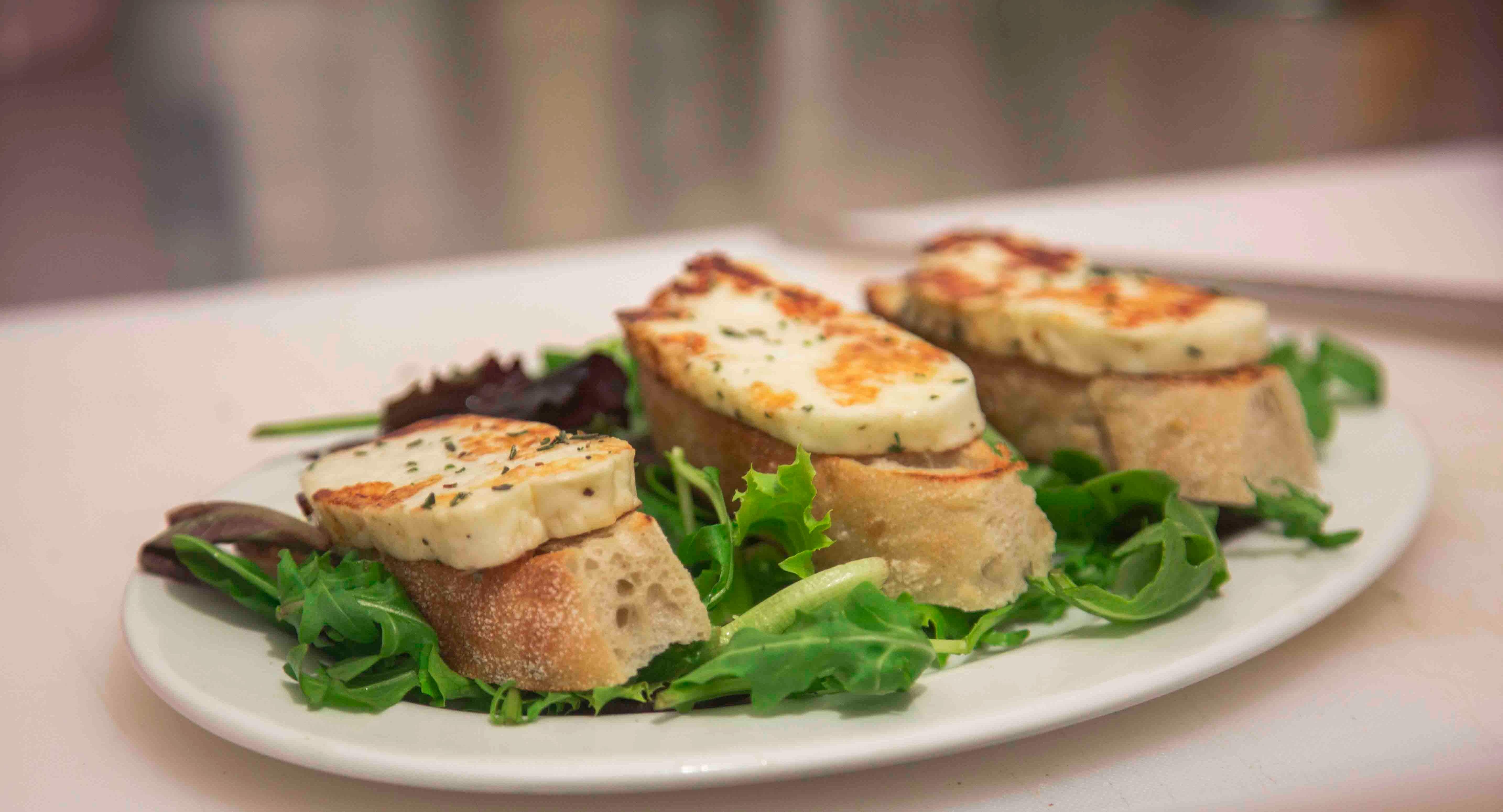 About The Widow's Son

Housed inside a glorious Grade II listed public house in the East End of London, The Widow’s Son is known by locals of Mile End as one of the best traditionally British drinking and dining spots in the capital. Legend has it that the only son of the widow who used to live here went off to sea and never returned – hence the name. Thankfully, there are no ghosts in sight, only a charming pub with atmosphere and character in abundance. The bar is well-stocked and maintained with pride and the kitchen serves all the pub classics you would expect. The Widow’s Son – found on Devons Road – is a part of historical London and you need to be able to say that you’ve been. Reserve a table now.