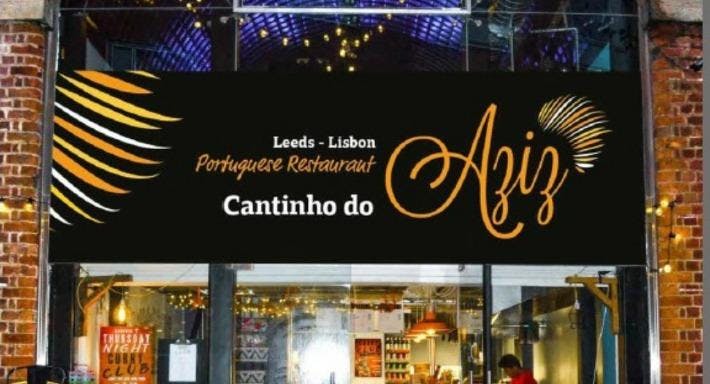 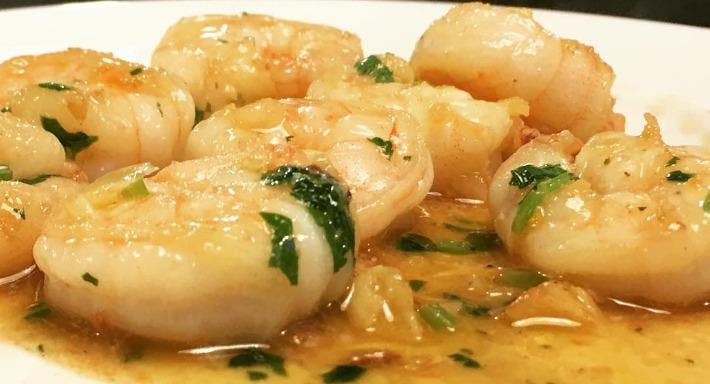 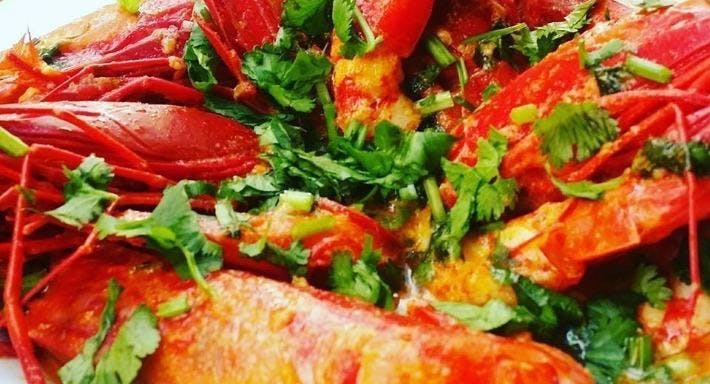 About Cantinho Do Aziz - Leeds

From Lisbon to Leeds, Cantinho Do Aziz Leeds is bringing proper Portuguese flavours to the table. This charming, rather exotic little restaurant on Sovereign Place – in the heart of Leeds city centre – is a great option for something a little different. On the menu you’ll find everything from Portuguese-style burgers and sandwiches to chicken breast cooked in a coconut and cream sauce served with vibrant veg, a signature dish of head chef Jeny Sulemange. Curious diners of Leeds would also be wise to try the seafood on offer Cantinho Do Aziz – it’s light and absolutely booming with flavour. Reserve a table now.

Portion of fried yucca & fried plantain with a cocktail sauce

The attentive staff were great and food was very authentic. Loved the ambience as well as the traditional Portuguese wine which was delicious. Would highly recommend.

Great food, really enjoyed the experience. Would eat there again

Great news, folks – authentic Portuguese cuisine can be found in Leeds city centre and, oh, is it good! Situated on Sovereign Place right in the city centre, Cantinho Do Aziz Leeds specialises in European and, more specifically, Portuguese dishes. Celebrated the world over for easily recognisable dishes such as pastel de nata (delicious, sweet custard tarts) and francesinha (sandwiches from Porto made with bread and meat, covered in melted cheese and a thick sauce), Leeds diners are extremely lucky that they can tuck into this refined European cuisine at Cantinho Do Aziz.

A meal at Cantinho Do Aziz is best spent accompanied by someone who enjoys their food, because the extensive menu has too many tempting dishes for one person to be able to handle on their own. Kick things off with some gambas wa malu (coconut breaded prawns with a coconut dip), fried yucca and plantain with a cocktail sauce and some rissóis de camarão (fried pastries stuffed with prawns). For the main event at Cantinho Do Aziz, how about some bacalhau com natas (baked cod with cream, potatoes and cheese) or some wuco coco and amendoim with chicken breast cooked in coconut and peanut sauce served with vegetables, rice and chips? Hungry? Grab a table at Cantinho Do Aziz now!