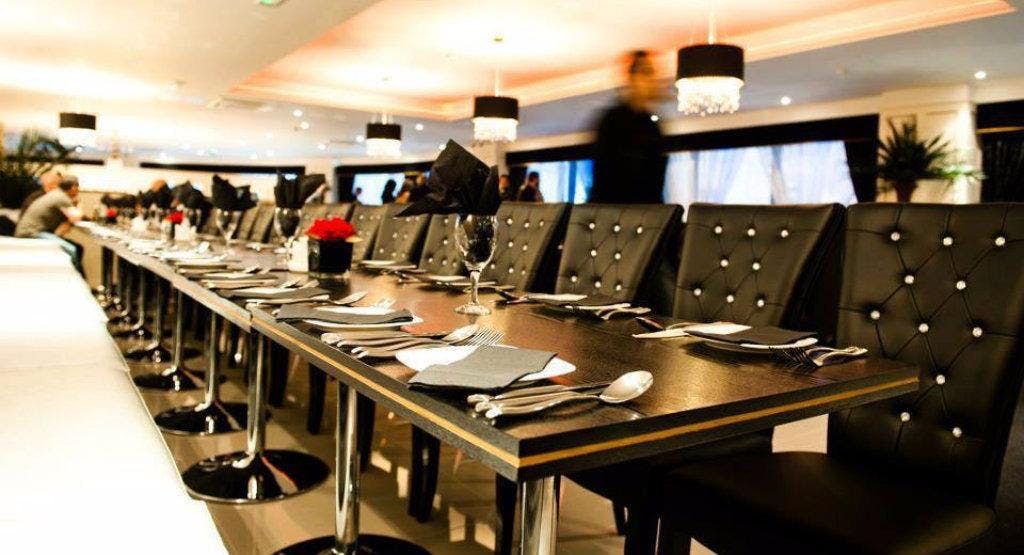 Eastzeast is one of the most celebrated and beloved names of the Manchester curry scene, and the curry connoisseurs of Liverpool are purring to find out that Eastzeast have opened an outlet at Baltic Triangle and King’s Dock end of the docklands. They’ve brought the very best of Punjabi cuisine along the East Lancs Road in Manc with them, from tandoori fresh meats and breads to house specialities such as mixed baltis, saffron biryanis and seafood karahis. If you’re looking for a proper curry in Liverpool city centre then you can do a lot worse than Eastzeast Liverpool on Keel Wharf – book a table and head on in for an Indian treat.

The North West of England is home to some of the best Indian restaurants found anywhere outside of the subcontinent itself and one of the biggest names in the curry scene in the region is Eastzeast. They’ve been known all over Manchester for years and have now opened up in Liverpool. They’ve clearly arrived with the intention of taking over as well, with a location right at Keel Wharf on the King’s Dock, to the west of the city centre and on the fringes of the Baltic Triangle and a menu that includes all of the favourites from their restaurants in Manchester as well as specialities specific to their Liverpool outlet.

Eastzeast Liverpool draw their main inspiration from the Punjab region that straddles the Indian and Pakistani border, and that means they’re heavy on the meat dishes. Eastzeast Liverpool run a good line in tandoori specials – jhinga prawns, lamb shashlik and half a chicken, seafood delicacies like machli cod, sea bass, red snapper – and traditional curries such as lamb shank nihari and haleem with minced meat. The local delicacies are Lahori mugha, chicken on the bone with ginger, and Peshawari gosht, lamb cooked with tomatoes and fresh chillies, and there are banquets and veggie friendly options besides. Book a table and take a trip to the Keel Wharf down near the Baltic Triangle – Eastzeast is perfectly located for visitors to Albert Dock, the Beatles Museum and the Echo Arena – for one of the best curries Liverpool.