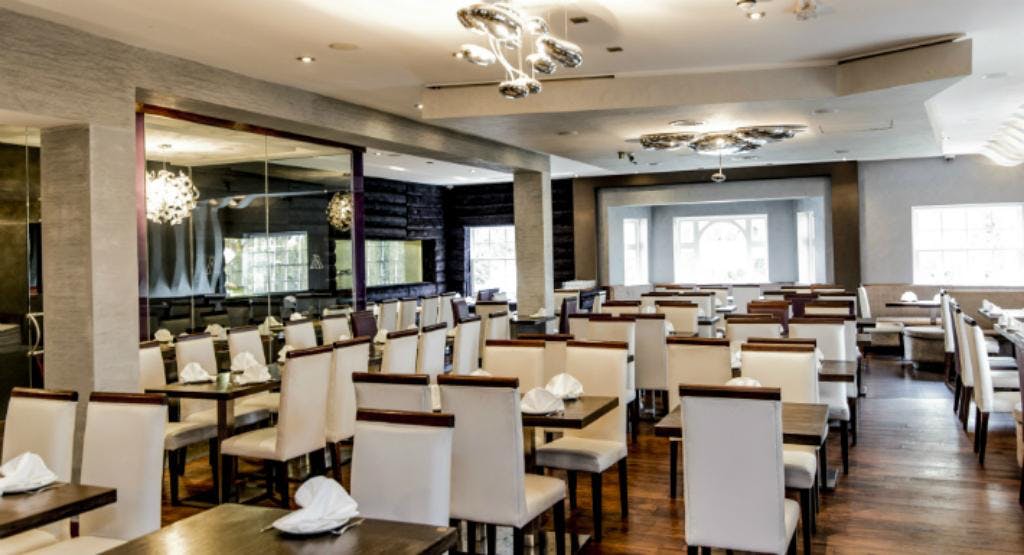 Out on Stanmore Hill, equidistant between London and Watford in the suburb of Stanmore, Everest Abercorn is a restaurant that fuses two of the UK’s favourite cuisines, Indian and Chinese. Here there’s a menu that is filled with favourites from both cultures, complemented by dishes from India that are influenced by their cousins to the east, as well as a full drinks selection with beers from around the world and a function room that is perfect for large groups and special occasions.

India and China are countries with cultures that revolve around food, and at Everest Abercorn in Stanmore Hill – on the road between Watford and London in the Middlesex suburb of Stanmore – you can taste the both of them. Indian and Chinese cuisines sit side-by-side on the menu and there are fusion options as well, just as one would find on the streets of northern India and Nepal, as well as in Chinese restaurants up and down the subcontinent.

The menu at Everest Abercorn is a fusion of Chinese and Indian food, in both starters and mains. To begin with, there are samosas and wontons, paneer tikka and sesame vegetables, and to follow one can pick from such favourites as butter chicken and lamb bhuna, Singapore noodles and chicken Manchurian. Throw in a selection of sides and sundries and there is a fantastic meal in the offing, so head down to Stanmore Hill in the North London suburb of Stanmore – just remember to book a table first.