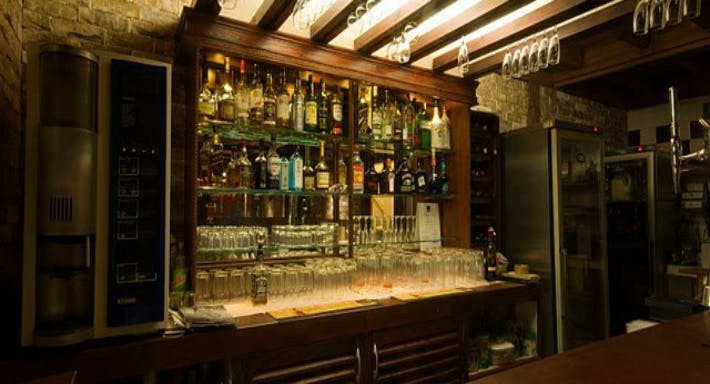 About Flavors of India - Hounslow

Book online and get cashback with Quandoo Loyalty Points! Every 1,000 points you earn is worth £10.

From Delhi to London, the team behind Flavors Of India learned the art of Indian cuisine by catering to the crowds back home and at various 5-star hotels, meaning that you can count on a superlative Indian dining experience here. Flavors Of India’s Hounslow outlet is located along the High Street, one of three such restaurants in London – yet another testament to the success of the dishes on offer. Traditional decor, including a reception desk fashioned from the front of an Indian bus, rounds off a truly authentic night of Indian indulgence.

When you drop into Hounslow’s Flavors Of India, on the High Street, and open the menu, you’ll notice things begin differently here. You just have to try the monchow soup, a bit of a hidden, rare gem that is an example of Indian-Chinese cuisine. Examples like this abound at Flavors Of India (there’s even a Chinese menu) and this is because the geniuses in the kitchen are well-trained, and award-winning. The Hounslow outlet is the second of Flavors Of India’s three restaurants, the first being in London’s Paddington and the third in the West End. Like the others, Hounslow’s Flavors Of India sets the backdrop for great Indian cuisine with traditional decor, with some quirky flourishes.