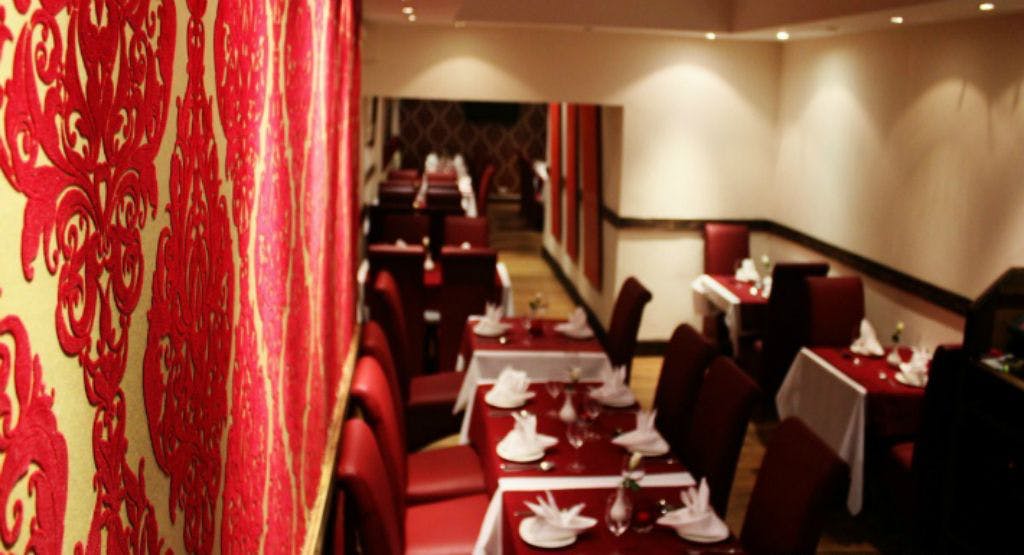 Stoke up the spicy fires lying dormant in your soul at Stoke Newington’s Royal India, a regal London Indian restaurant found along Stoke Newington Church Street, just a block down from the high street. Here traditional recipes are prepared with exotic ingredients, all presented on a menu matchless in north London in terms of scope and imagination. At this family-run restaurant, timeless classics meet signature inventions that have been refined to the peak of perfection over decades.

Royal India is the reincarnation of a longstanding London Indian restaurant legacy. Head chef and owner Alam Miah cut his teeth at his father’s restaurant, Mother India, in 1980s Hackney. Following in his father’s footsteps, the second-generation Miah opened Royal India’s Stoke Newington’s Church Road premises in 2002, continuing the family tradition but revamping the menus for for contemporary palates. Old favourites sit comfortably alongside Royal India’s innovative signature dishes, each backed by the reputation for excellence that has long attached itself to this Stoke Newington Indian restaurant’s heritage.

Royal India’s a la carte menu is a sight to behold. Eschewing the normal categories in favour of far more inspiring descriptions, choose from appetisers like the Royal Shuruwaat, a mixed vegetarian platter for two, before tackling The Classics – a variety of adras and vindaloo dishes, bhuna, dopiaza, tikka masala (Britain’s de facto national dish), the new world anarkali, and much more. Clearly, classics in the hands of this London Indian restaurant have far more reach than most. Then there’s the South Asian seafood selection From The Fisherman’s Net, plus an array of sabzee (traditional sides), vegetarian mains, rice, bread, and condiments. But what draws many to this special Indian restaurant down Stoke Newington Church Street is the list of Signature Innovations. The shatkora gosht uses the bitter lemon-flavoured calamansi fruit to fashion an esoteric Bengali dish composed of lamb, fresh herbs and spices, while Royal India’s take on the Goan regional specialty xacuti jhingha korai results in a fiery dish of slow-cooked king prawn dish with complex, spicy notes. There’s much more to explore at this unique Stoke Newington Indian, so book a table now and try it out yourself.