Find other restaurants in Nottingham

The Bridge and Bayleaf 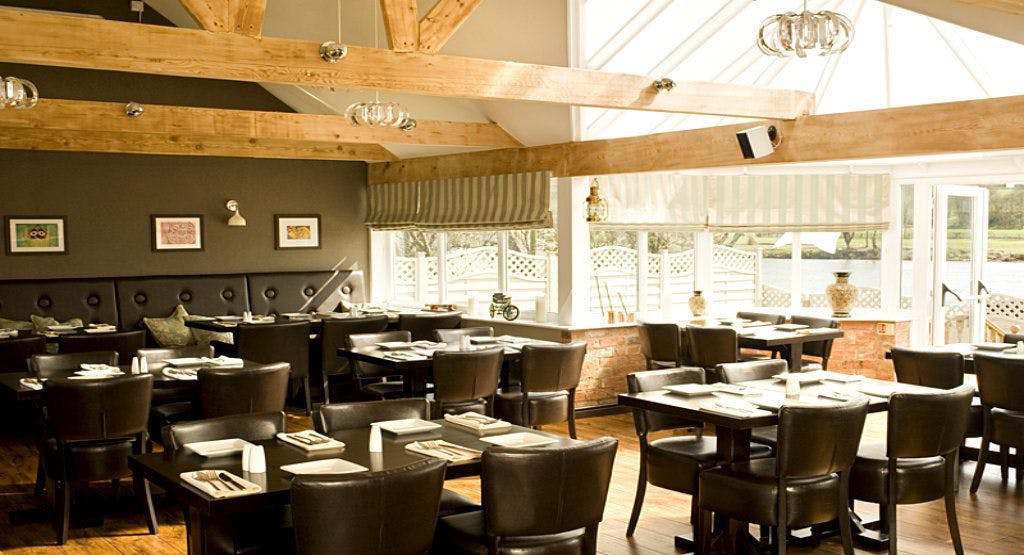 About The Bridge and Bayleaf

Enjoy the sunshine and views of the River Trent with the new summer opening hours. From June 1 the restaurant will be open every Saturday and Sunday from 12:30 to 4:30pm.

The village of Gunthorpe is uniquely positioned on the River Trent, at the site of the only bridge over the water between Nottingham and Newark. Long a settlement built around this singular river crossing, there’s a clutch of pubs and restaurants to be found at this country waypoint. One of these is The Bridge And Bayleaf, a stylish restaurant specialising in northern Indian cuisine and indeed set into the the beautifully restored former premises of the bridge toll house cottage. Located along Trentside, the restaurant boasts beautiful views out over the river and, with a focus on healthy eating, this is one restaurant that’s sure to blow the cobwebs away.

252 The Bridge and Bayleaf Reviews

Lovely food and evening, thank you 😊 We will be back!

More about The Bridge and Bayleaf, Nottingham

The Nottinghamshire village of Gunthorpe is one of those rural gems that have developed a not-insignificant number of quality gastronomic venues. The Bridge And Bayleaf stands proud among this small community with its refined northern Indian cuisine attracting intrepid foodies from Nottingham and beyond, not to mention happily snaring a few travellers passing over the Trent River bridge. It’s setting is the late-19th-century tollhouse cottage down Trentside, a sterling place to indulge in Indian food that is far from run-of-the-mill – the kitchen is dedicated to using less fat and oil, imparting flavour only by the judicious use of herbs and spices, the finest quality ingredients, and practised culinary skill.

Gunthorpe’s The Bridge And Bayleaf specialises in healthy northern Indian and Punjabi food, and likes to encourage guests to dine the Indian way – with a large group of friends and family sharing a selection of dishes among themselves. That’s why our recommendation is to try out the chef’s set menu for two or for four, choosing between a refreshingly egalitarian vegetarian or non-vegetarian selection. Vegetable samosa, onion bhaji, puri, chaat, and veggie tikki or seekh kebabs to start, balti, karahi, bhuna, Punjabi and Kashmiri vegetables, chilli paneer and more are set to stun. But perhaps not quite as much as the very stunning and fiery hot (and simply titled) The Bridge And Bayleaf , a curry cooked with fresh Scotch Bonnet chillies that is not for the faint hearted and will have Nottingham’s so-called curry connoisseurs close to leaping in the Trent if they’re – how else can we say it? – well-seasoned Indian diners.