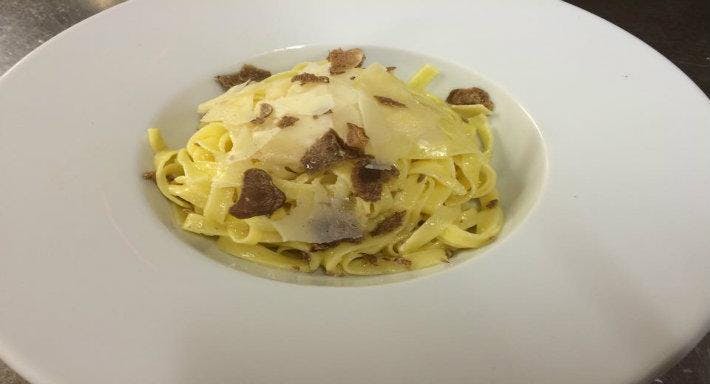 Award-winning Vito’s has got the people’s vote in Sheffield’s western community of Walkley, a restaurant that understands the regional nuances of the world-famous cuisine that is too often regarded as monolithic. Far more than even a three-coloured flag, Italian cuisine is exceedingly complex, and it takes a host like Vito’s, prominent along the South Road, to unravel the specifics. Book a table at Vito’s and experience one of the most assiduously researched Italian menus in the region, with a special emphasis on market-fresh seafood.

Vito’s is an Italian restaurant in Walkley that values its Mediterranean-inflected seafood so much that the proprietors have deemed that the pesce del giorno needs its own menu, offering market-fresh fish and seafood pegged to market prices and running the gamut from scallops and squid through to snapper, swordfish and, by special order, lobster. Vito’s also maintains a network of suppliers for fresh game, meaning that when the season’s right you can have yourself some of Yorkshire’s finest pheasant, venison, wild rabbit, grouse served up in inimitable Italian style. You can even sample wild boar imported from Italy, marking out Vito’s as something special in Sheffield.

The a la carte menu down at Vito’s South Road, Walkley premises is as attentive as its special menus – and its wine list – to the traditions of the bel paese. Classically structured through and through, diners are invited on a multi-course journey through Italian cuisine, starting with stuzzichni and antipasti before tackling pasta and risotto and vegetarian, poultry, lamb, fish and beef main courses (there’s pizza too). The beef here is pretty unique among Sheffield Italian restaurants, with Vito’s committed to sourcing only the finest Fassone beef from the northwestern alpine region of Piedmont, meaning a cut that is superlatively tender and flavourful while being lower in fat, cholesterol and overall calorie content. Clearly a well-versed player in the city’s Italian restaurant scene with a genuinely specialist offering, Vito’s deserves an advance reservation.