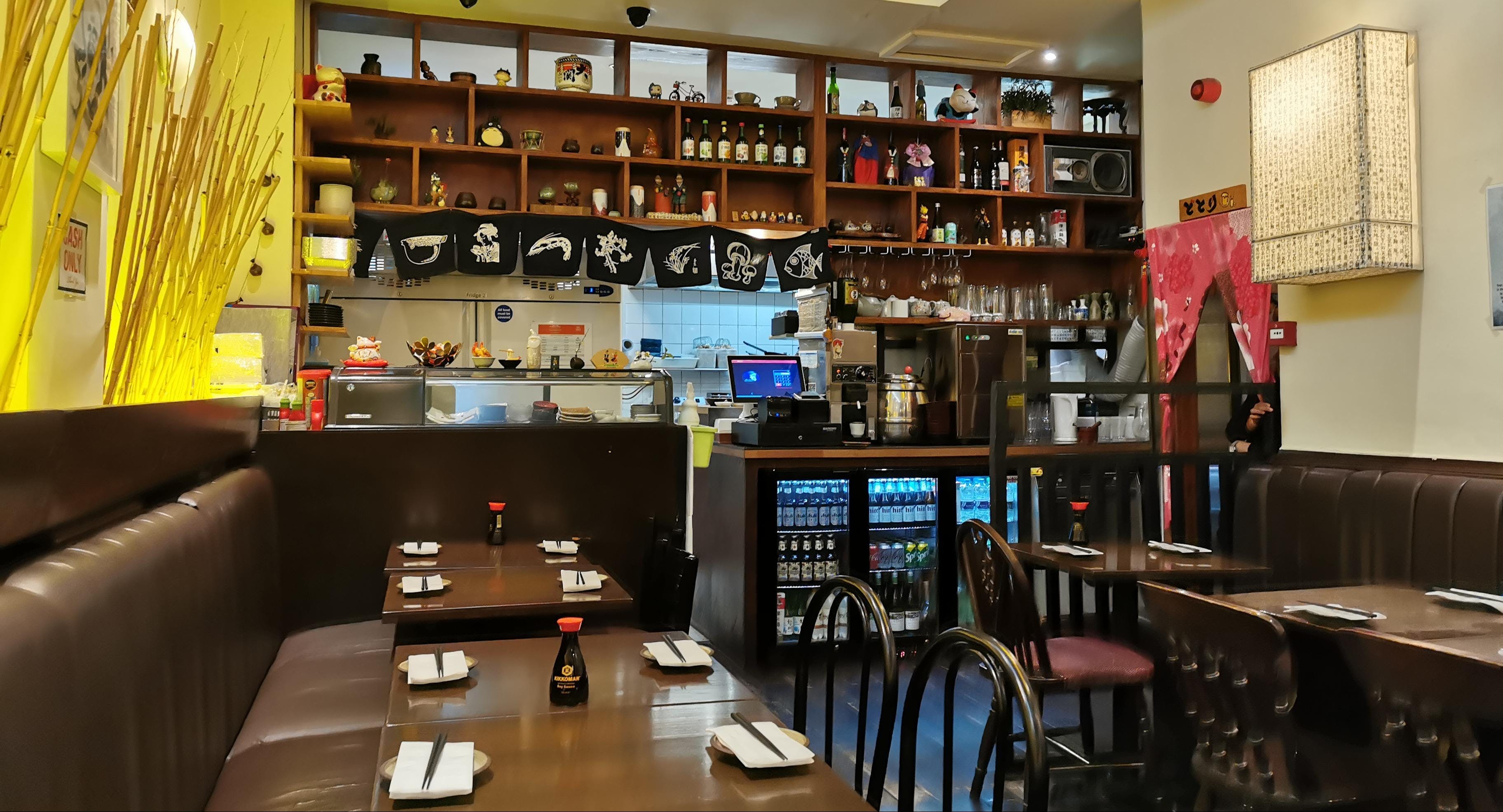 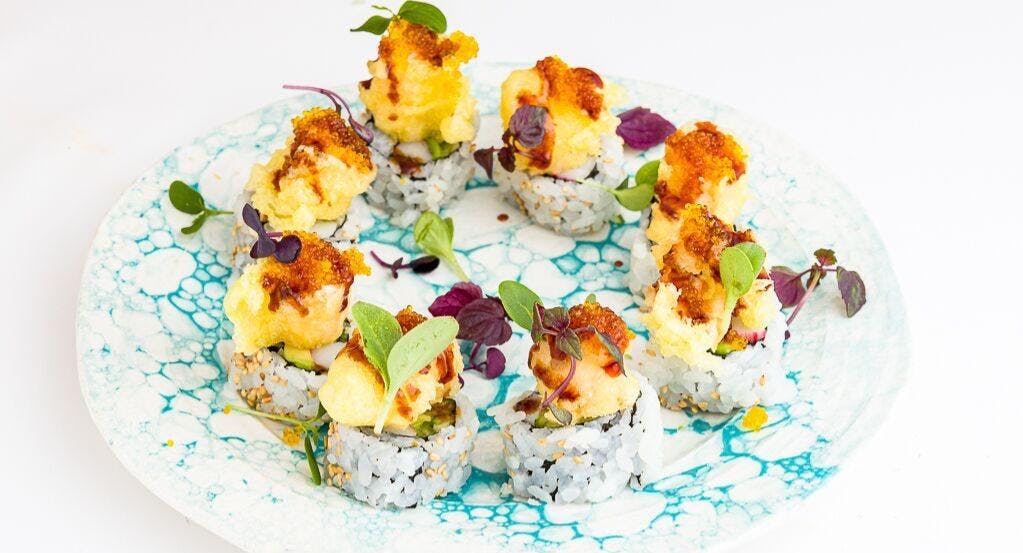 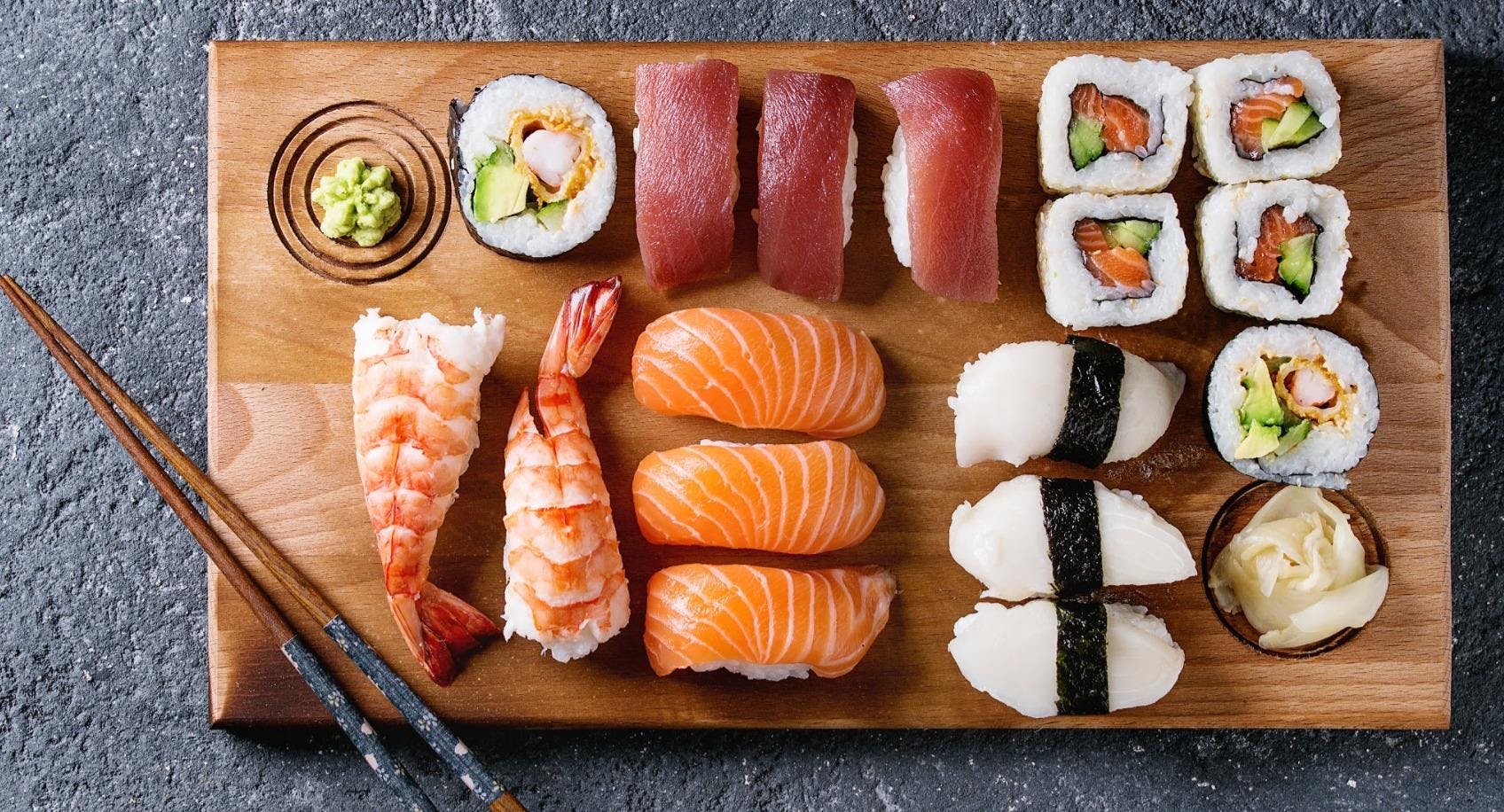 Can’t decide whether you want to eat at a Japanese or Korean restaurant? At London’s Dotori, you don’t have to! Dotori has both a Japanese and Korean menu. The former features plenty of sushi and sashimi, udon dishes and ramen, while the latter has bibimbaps and Korean stews aplenty. The restaurant itself is small and traditionally decorated, which makes it particularly homely and welcoming. Take a seat on the counter by the window to people-watch as the Finsbury Park locals walk by. Service is prompt and friendly, while the Stroud Green Road location is particularly handy, so head down to Dotori for authentic Korean food, Japanese food, or both!

Stir fried squid and vegetables in a spicy chilli sauce

this place ways has the best food and best atmosphere