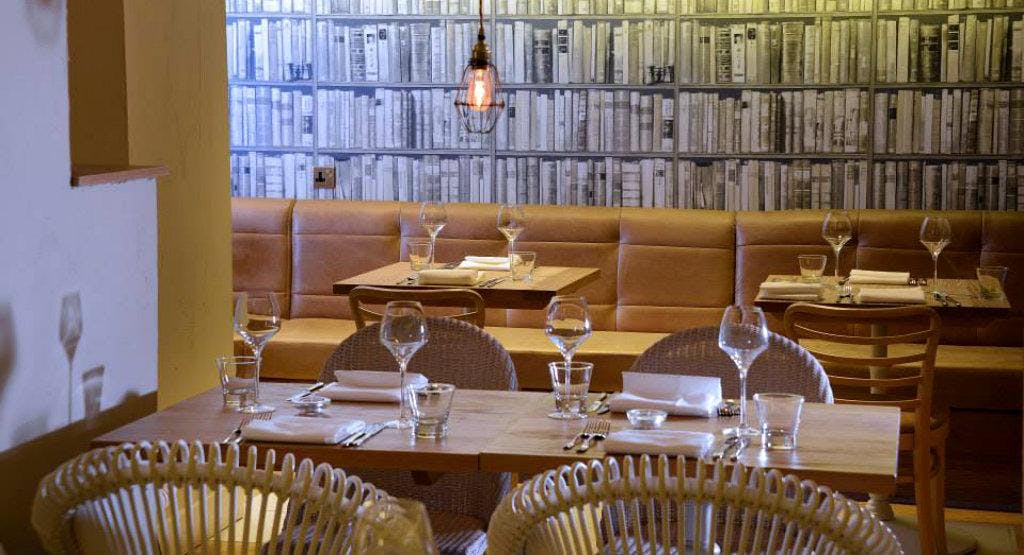 About George's Dining Room and Bar

Set within a beautiful traditional building right in the heart of the picturesque Greater Manchester and Salford village of Worsley, George’s Fine Dining on Barton Road is the place to go to bask in some good old rural charm. Serving up modern British cuisine as well as a long list of wines and cocktails, this fine dining room and bar pulls in a large crowd from all over the city.

Located inside a charming old building in Worsley that has been given a contemporary update with its chic decor, George's Fine Dining on Barton Road merges the old with new, and this style is even reflected in the menu, you will find an array of traditional British cuisine alongside some modern dishes. Focusing on showcasing the best of British food, each dish has been crafted using fresh produce sourced from award-winning local suppliers in the Manchester region.

Begin your meal with some confit duck with foie gras, celeriac puree and winter truffle, or soused mackerel fillet. Main course dishes include examples of quintessentially British cuisine like suckling pig served with duck fat potatoes and roasted carrots, poached venison fillet with liquorice, potato fondant and honeyed parsnips, alongside some casual classics like burgers and beer-battered haddock. Tucked away in the Salford village of Worsley, George's Fine Dining attracts a crowd from all over Greater Manchester, we recommend making your reservation in advance to avoid disappointment.