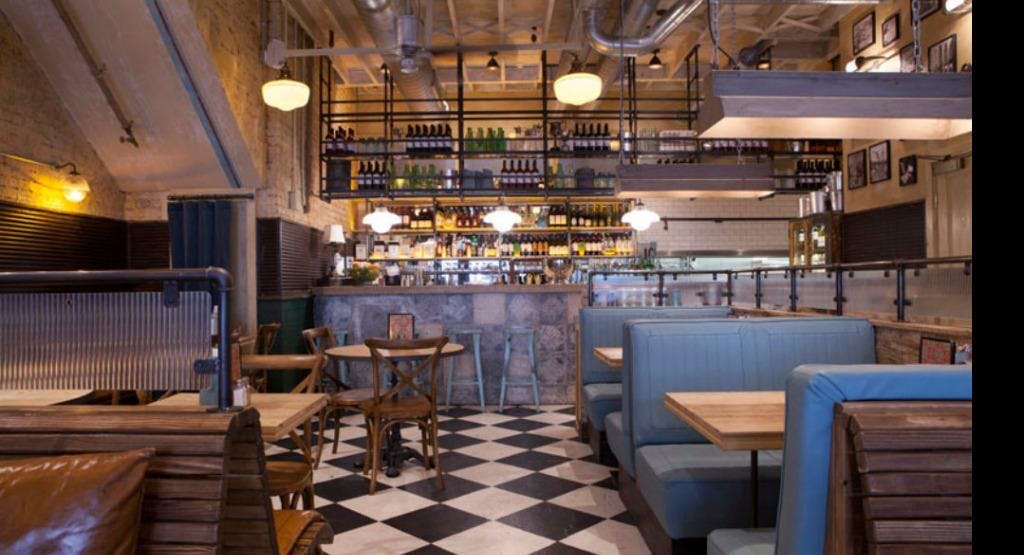 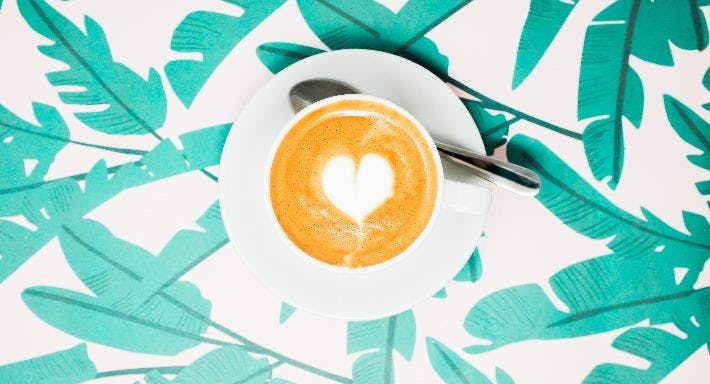 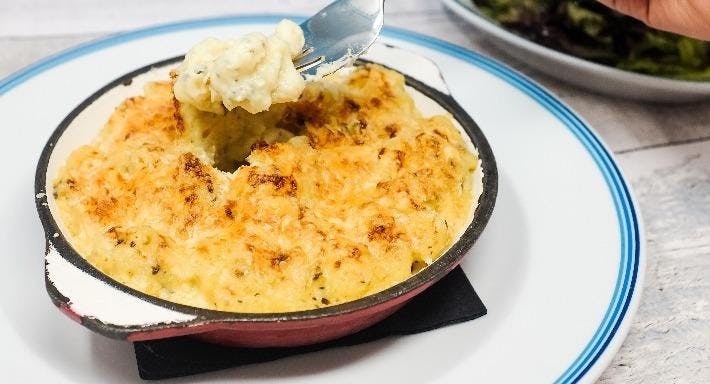 Ladies and gentlemen, this is Limeyard, the all day Californian kitchen that’s got Ealing Broadway folk making quite a load of song and dance. This London restaurant is the latest venture from the well-loved Côte Brasserie family (a guarantee of quality, we’re sure you’ll agree), and whether for breakfast, lunch, dinner or drinks, Limeyard’s American-style menus offer plenty of stomach-pleasing plates. You’ll find Limeyard right in the mixer on Ealing Broadway High Street where a damn good team wait eagerly to show you a damn good time. There’s little not to love, really, so reserve a table while there are still some going free.

Quirky restaurant with delicious food and cocktails! Lovely location too.

Many songs have been written about California for its sunshine, its beaches and its cheery disposition. Not so famed, however, is Californian cuisine. But all that is due to change with the Limeyard in Ealing Broadway. Limeyard is relatively new to the culinary scene but, in true Californian style, it’s already making waves. You’ll find the restaurant on this popular London suburb’s Ealing High Street, not far at all from Ealing Broadway train station and Ealing Green. It’s a relaxed yet vibrant and stylish little haunt, perfect whatever time of day for a nibble or a big fill.

Which brings us nicely to the food. For breakfast, lunch or dinner, here is some of the lightest and most satisfying American food in all of London. Breakfast takes shape in the form of huevos rancheros, baja eggs, smoked salmon scramble and plenty more besides, all of which can be customised with a host of exciting extras. At lunch or early in the evening, Limeyard offer a set menu comprised of signatures like buttermilk chicken and Pacific coast crab cakes, while at dinner, casual diners in Ealing Broadway have a fine selection of creative burgers to choose from as well as loaded tacos and a host of little plates to nibble on. This is American cooking at its very best.