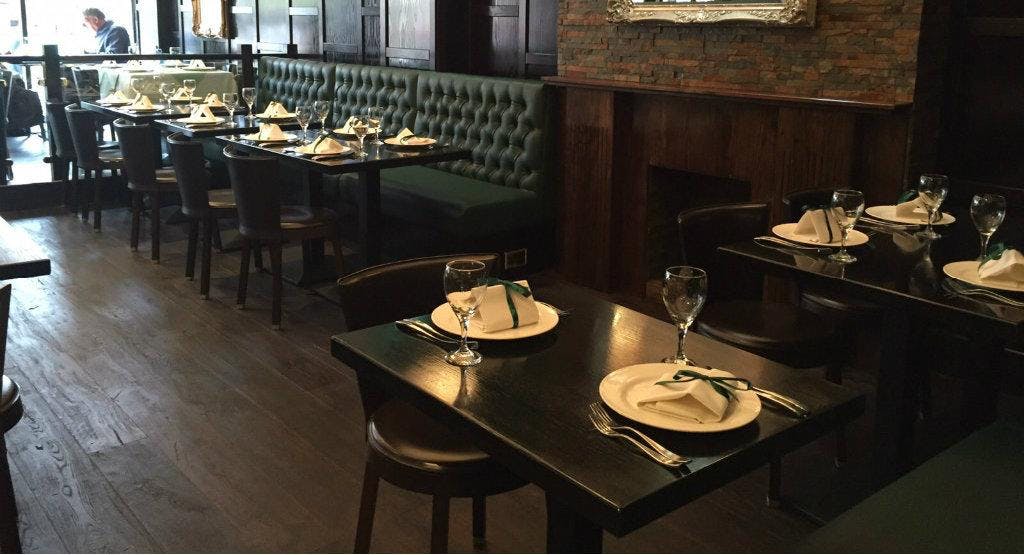 Five Rivers takes its name from the English translation of the word Punjab, the geographical region that every fan of Indian cuisine will be familiar with but that means, in the original, ‘five rivers’. This Royal Leamington Spa restaurant does indeed represent a confluence in culinary terms, with a family of chefs coming together to showcase their passion for northern Indian cookery. Recruiting top-notch chefs from the best hotels and restaurants and India, Five Rivers’ Victoria Terrace premises are an unmissable destination for truly unique South Asian cuisine.

The owner of Leamington Spa’s Five Rivers was born in the Punjab, and its his knowledge of northern Indian cuisine and the standards required for a world-class restaurant that has led Five Rivers to become not simply another Indian restaurant but a culinary theatre with a carefully curated menu and an expert team of handpicked chefs at work in the kitchen. Guests to Five Rivers Victoria Terrace restaurant are encouraged to dine like Indians do, snacking before and after the main event on a host of mouthwatering and healthy delicacies fresh from the tandoor oven and grill. The dosa come highly recommended – south Indian crepes filled with spicy potato or chicken tikka, fresh coconut and tomato chutney.

Everywhere you look on Five Rivers’ exceptional menu one notices that a great deal of effort has gone into articulating the rich culinary culture of India. Each dish is carefully annotated, with historical and regional insights appended to descriptions of the ingredients and techniques used. The chicken Chettinad, for instance, is described as a fiery curry from Tamilnadu in southern India that is best paired with parathas. Rarely do you find an Indian restaurant so eager to exhibit more than simply a list of curry house staples. The people of Royal Leamington Spa are lucky to have Five Rivers in their midst, right in the town centre in fact, indeed over the river at the foot of the Parade.