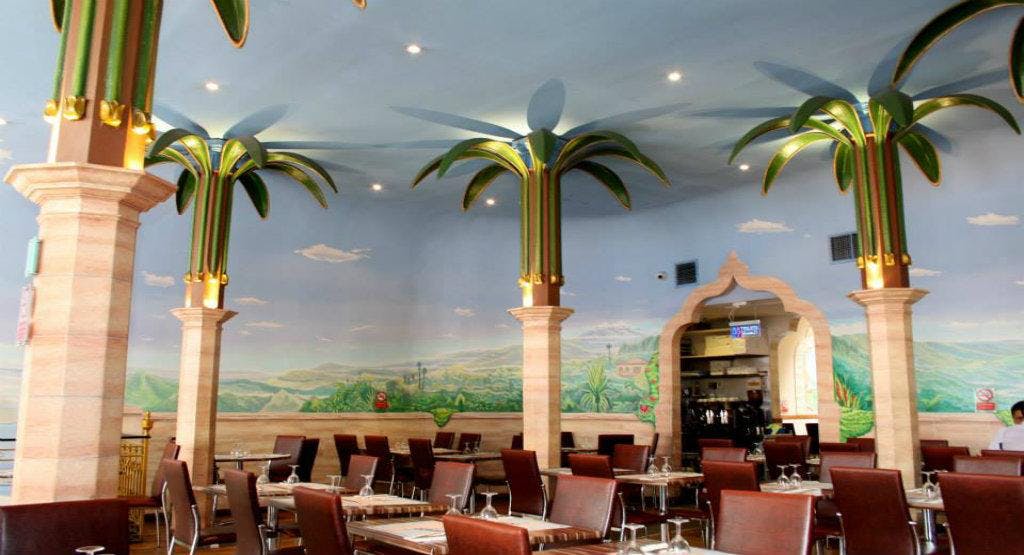 Known across Europe for their amazing Indian specialities, Khan’s Restaurant London is truly a legend. Since 1977, the veterans over at this Bayswater restaurant have been dishing out the city’s finest Indian dishes, all made using traditional techniques and kept completely halal. Khan’s offers over 70 amazing options to tantalise your tastebuds, including a sophisticated children’s menu for little foodies and alcohol-free fruit cocktails. There are plenty of vegetarian options to choose from such as vegetable korma, bhindi baji, alu gobi and sag paneer, with a separate menu for diners with allergies to nuts and dairy products. Open seven days a week including bank holidays, Khan’s Restaurant London on Westbourne Grove is there when you need them most – save your seat by booking in advance!

London has more Indian restaurants than you can shake a stick at, but few come close to Khan’s Restaurant in Bayswater. This mouthwatering Indian cuisine is on a different level to any around it, meaning Khan’s Restaurant London is loved and respected not just by local diners but by local chefs as well. Which is not surprising, really, when you consider the restaurant has been in business for over 40 years. On Westbourne Grove, the menu at Khan’s Restaurant London consists of traditional Indian classics that everybody loves as well as an impressive roster of signatures that surpass any others you’ll find in Bayswater.

A lot of hype, we know, but consider the menus for a second... Whether you’re dining from the a la carte or from Khan’s impressive sets, the food is always 100% halal and 100% fresh. Favourite dishes of ours–and there are over 70 to choose from–include the kastori chicken that goes big on the fenugreek, as well as the saag paneer and either of the two thali options available. You’d also be very wise to get involved with a biryani or any of the tandoori specials that each carry a unique little kick. Khan’s Restaurant London has got it all going on and you’d be making one heck of a schoolboy error heading to it without a reservation. You have been warned.