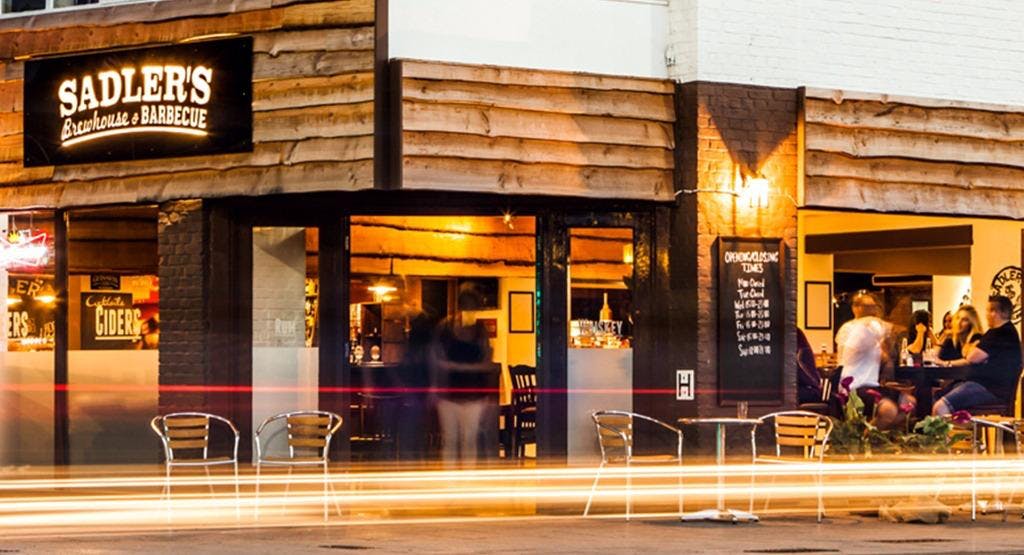 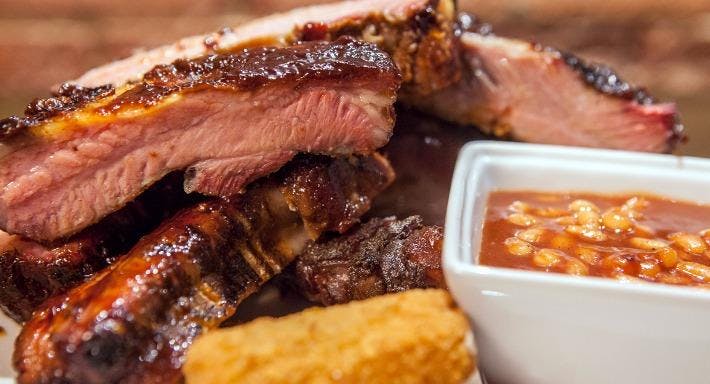 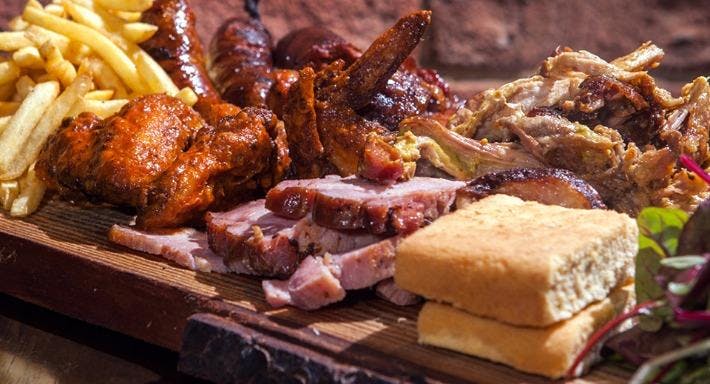 The fortunes of the eccentrically named Southampton neighbourhood The Polygon have waxed and waned over the years, but thanks to a thriving student population courtesy of Southampton Solent University and a corresponding rise in the number of bars and restaurants setting up shop in the area, the rather pretty Victorian district is becoming a dining and drinking destination. An iconic addition to the precinct, Sadler’s Brewhouse & Barbecue is leading the charge when it comes to craft beer, high spirits, and authentic American-style barbecue eats built from a lockerful of locally-sourced meat and premium ingredients, served up with a good-humoured flourish on the corner of London Road and Ordnance Road.

THE TOWER OF LOVE

THIGH OF THE TIGER

Restaurant wasn't even open when we got there!! Very disappointed that no-one had contacted us to let us know. Won't be bothering again!!!

Very very disappointed. Booked a table for Valentine’s Day. Got all the way their and was closed. But still allowed us to book a table.

Booked online. Spent £15 on a taxi. Arrived and it was closed. No notification at all.

The kitchen wing of Sadler’s Brewhouse & Barbecue is headed up by the dynamic duo of Max and Tom, permanently protected by wraparound shades due to their all-day exposure to billowing clouds of scented smoke. Smoke from the griddle, that is – these guys run a clean all-American operation and the students dossing in The Polygon and BBQ fans from all over Southampton are starting to wake up and smell the rump steak. Sadler’s London Road premises are an easy reach from the city centre, Southampton Central station is cherrystone’s throw away, and you can’t miss its weatherboard cabin-in-the-woods look unless it’s a cloudy day and you’ve got your shades on.

As for the food, Sadler’s divvies up the menu into Low & Slow and Hard & Fast tempos – seriously humorous and far too generous dishes like Pork This Way, Simple The Breast, and the mighty Bears’ Grill for two or more feasters on the one hand, In Cod We Trust, Skurt Cobain, and Take These Broken Wings on the other – you choose the tempo. No meal at this devoted Southampton American barbecue restaurant would be complete without a couple of cold ones, and with nine taps dispensing the house brews – from the Peaky Blinder black and Hop Bomb American IPAs and the to the Worcester Sorcerer and the Boris Citrov (an orange marmalade ale, no less) – and keeping things interesting, Sadler’s puts the brewhouse shoulder to shoulder with the barbecue in the dodgy heart of The Polygon.