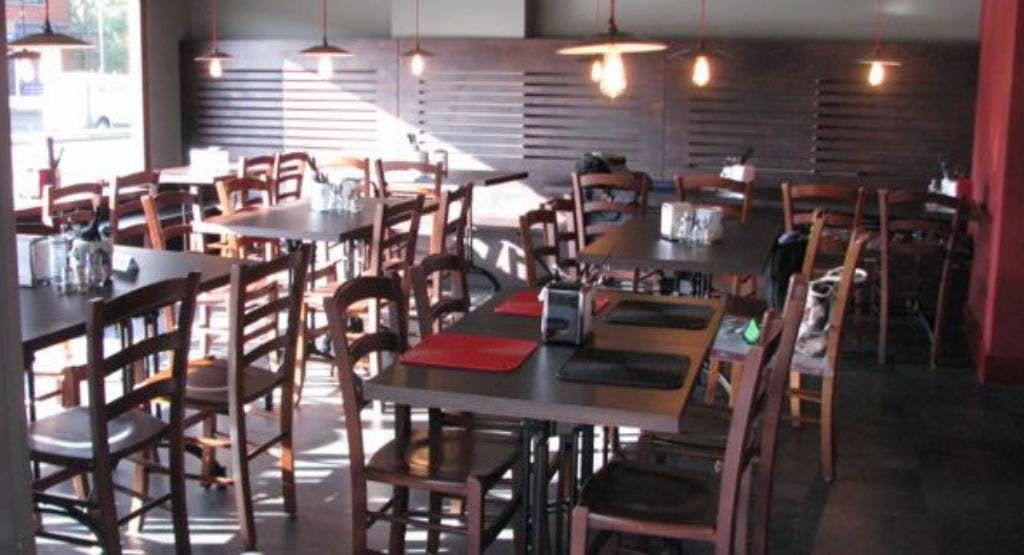 GOSSIP is one of a kind in Manchester, which obviously means it’s not your normal Malaysian spot. Instead, this cool cafe on Broadway is a celebration of the Malay kopitiam. These coffee shops were a part of daily life in the Malay states under British rule, where locals, colonial officials and passers-through would gather and, yes, gossip about the latest news. After independence the kopitiam stayed, embedded as an integral part of modern Malaysian culture. GOSSIP balances a European cafe vibe (replete with sleek wooden tables, low lighting and creative wall art) with superb Malaysian and Thai food. There are more creative rice, noodle and curry concoctions here in Moston than you could poke a chopstick at (for vegetarians, the nasi goreng nenas shouldn’t be missed) as well as tantalising small plates and some western fare (a mouthwatering tower cheese burger, for one). It’s unique, classy and incredibly satisfying – but it’s also popular, so it’s wise to book ahead.